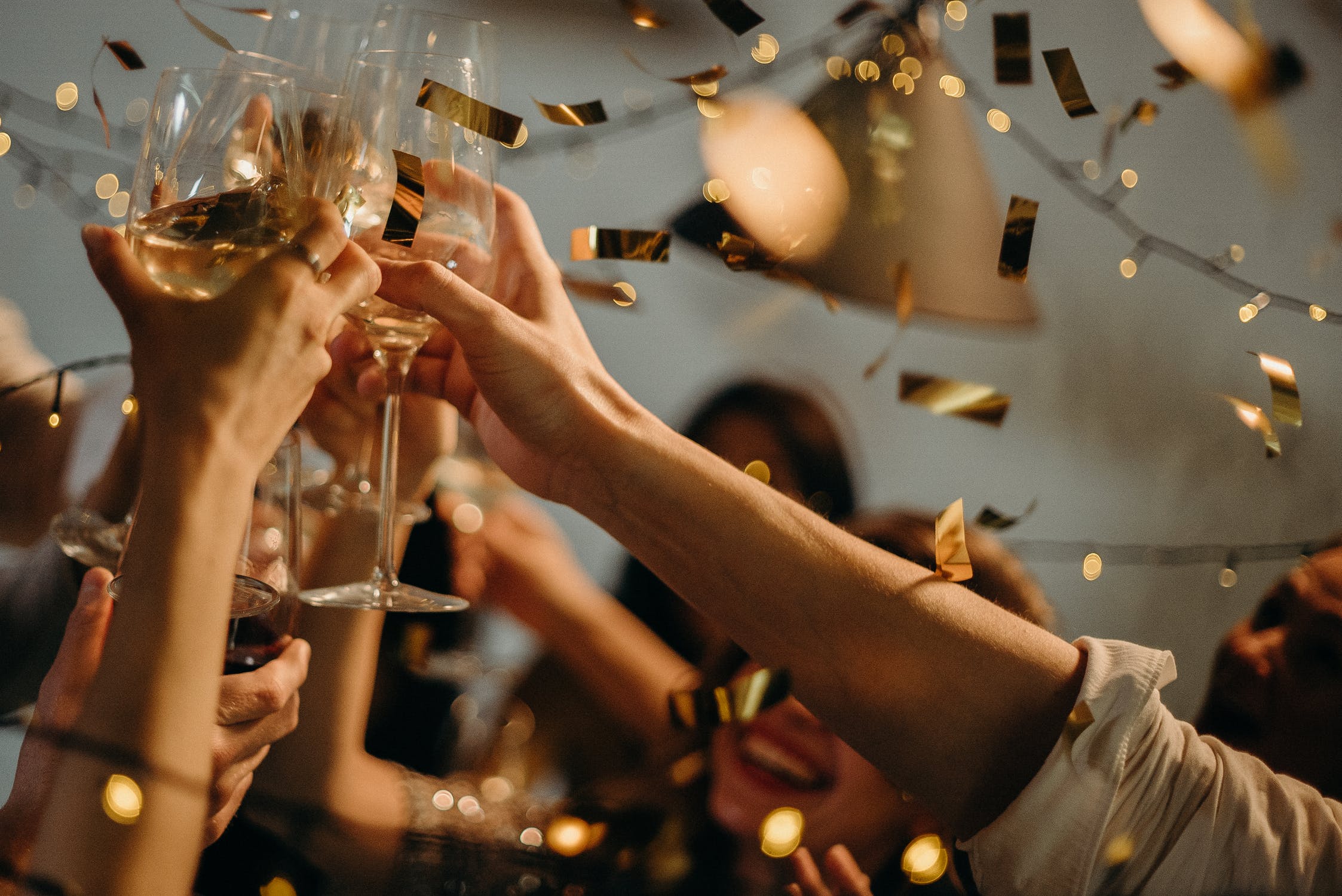 What Not To Do At Your Work Christmas Party

So, as you head off to your work Christmas party this year, plan to have fun but to also keep it tidy. No doubt your HR department will have plenty to do in the new year without you adding to their load.

Eight things people have done that we highly recommend you avoid are listed below. No prizes for guessing, excessive alcohol consumption was involved in most. 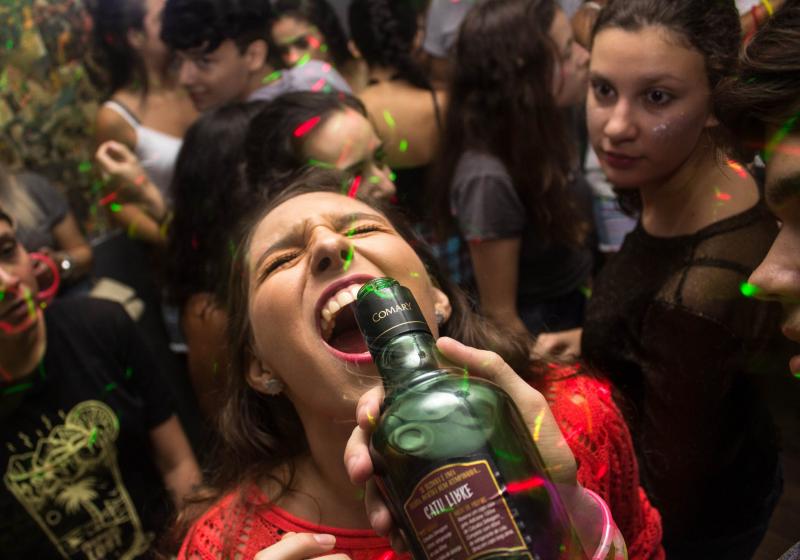 What not to do at your work Christmas party:

Of course, we all have accidents but if you fall over while drinking, it's not a good look. This one can be especially problematic if you're in sight of someone in a position to influence your career. Even staggering a little can draw unwanted attention to your intoxicated state.

Vomiting at the Christmas party, especially where people can see you, is likely to be a problem for your reputation. Expect to be highly unpopular come Monday if you struggled to hold down your alcohol and dinner. Eat before you drink and pace yourself.

Overly boisterous behaviour at the Christmas party usually ends in tears. Broken bones, bruised egos and damaged property too easily happen when people let things get out of hand. Climbing on things is usually where the trouble starts.

Unless you're there for an organised team-building event and are asked to, climbing on tables, chairs, photocopiers and any other object not made for standing on, is probably not a good idea. If you've been drinking it's definitely not.

An accidental undies 'reveal' due to an expertly executed pirouette on the dance floor may be okay, but ending up with your dress above your head because you're drunk and have fallen over definitely isn't. Think carefully about the culture of your organisation and tone of the event before choosing what you'll wear. Some outfits are best left for a nightclub. 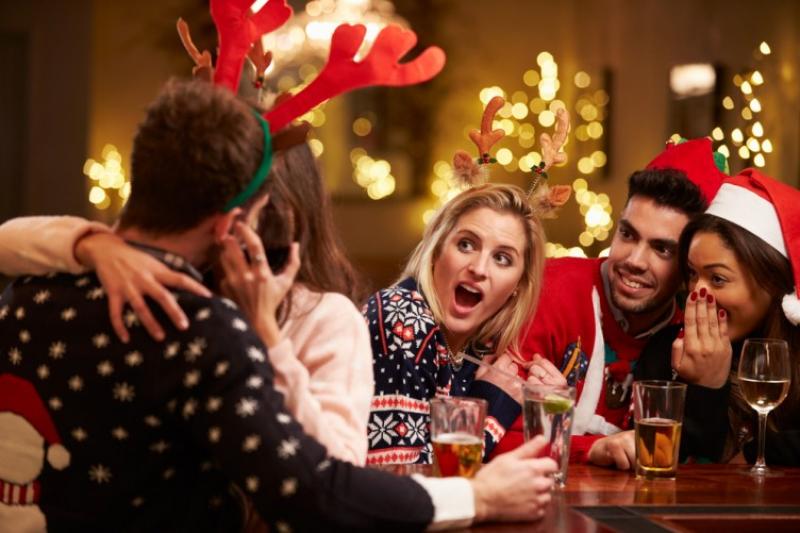 No, the nudie run definitely isn't a good Christmas party idea. Neither is skinny dipping in the ocean or hooking up with a colleague. No matter how amorous or free-spirited things become, keep your clothes on.

Accept when the party is over, that it's over. Apart from it being against the law, it's really not okay to take without asking. Especially when you have already been given so much. This one happens a lot. The bar is closed, the crowd is being moved along and someone decides it's a good idea to stock up on beverage supplies.

No one likes the person who gets aggressive and spoils everyone's fun. If you tend to get angry when you drink, then don't drink. It really is that simple. If you have a gripe with another member of team, choose to stay away from them if you can't keep things civil. Picking a fight at work is never okay and that extends to when you're at a work function.

It really does make me laugh how often people choose to give their manager or CEO constructive feedback while at the Christmas party. Of course being open to feedback is important but most people aren't that open to hearing it when you're slurring your words or being overly opinionated.

Contemplate the reaction of the CEO I know who was told by a member of his team: "You really could be a much nicer guy, then people would want to work for you".

Let's face it. Work Christmas parties wouldn't be anywhere near as much fun if people didn't let go just a little. The last thing we want is for everyone to be all serious and 'buttoned up'. It's definitely a time to relax and have fun, just remember it's a work event so a modicum of decorum is in order.