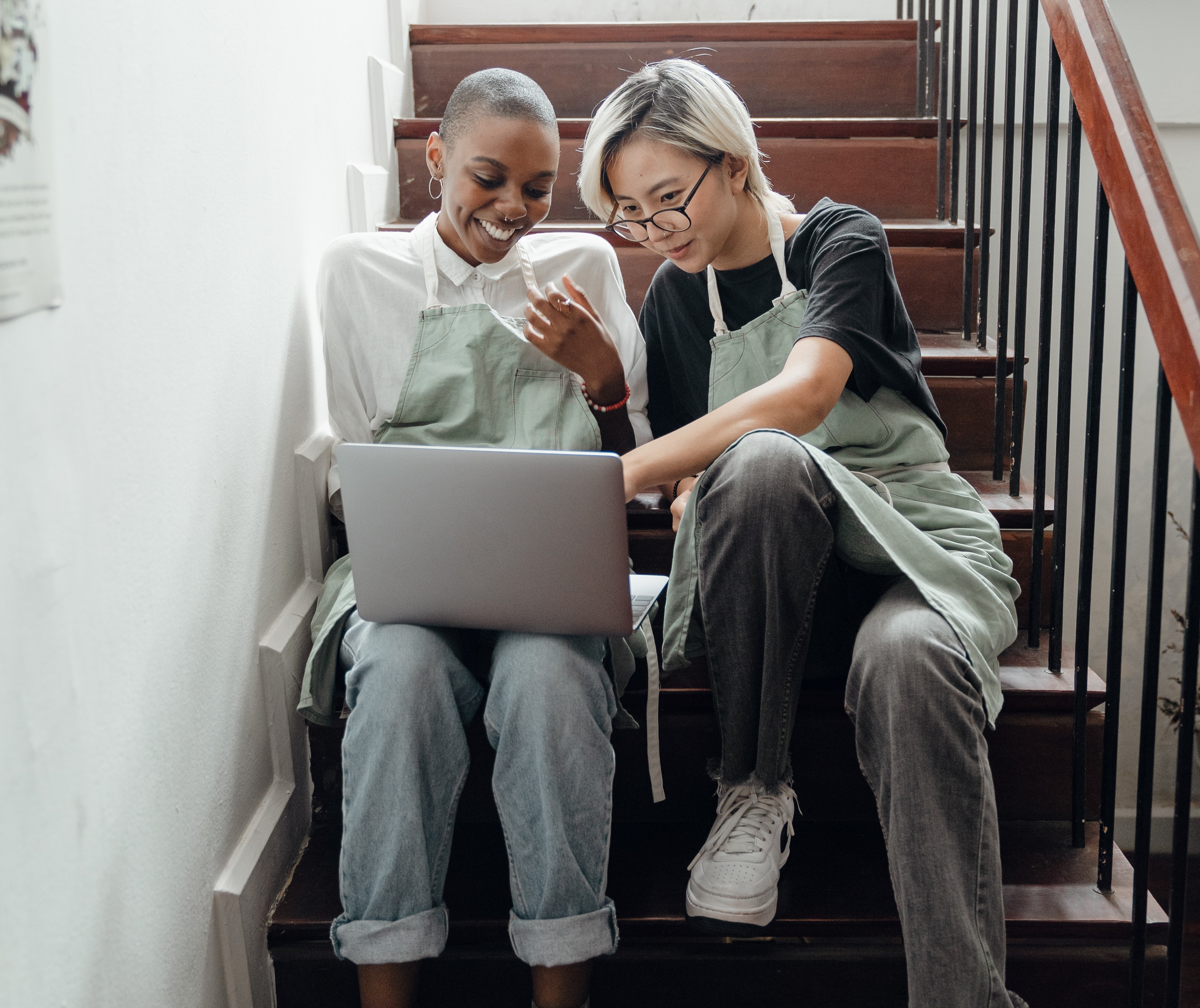 Referring Friends To Your Workplace

Firstly, lets talk bad experiences! When working in hospitality - what feels like a lifetime ago - I referred a friend I had worked with before knowing they had great work ethics and worked well in large teams. As a result they were hired based on a quick casual chat with the Manager and went through no real interview process. About a month into the job their personal circumstances changed which was unforeseen and could not have been helped, however they didn’t go to management to advise them they could no longer work there they just... left! Disappeared! No notice nothing! For me this was a massive learning experience, especially as I was then asked where they where and although their actions weren’t my fault, I was linked to them and I always felt it reflected badly on me.

Fast forward a few months at the same company and another friend asked me about an available position. I had never worked with this friend before, but I made it clear I would happily pass on their resume. This time round, i advised my friend that I could not vouch for their performance in a work setting and that once the resume had left my hands I would be stepping away from the process. I had a similar conversation with the Manager as i handed over their CV. In Hospitality it was very normal to receive a paper resumes rather than submitting and online application, so I passed it on, suggested running a thorough interview and that was it! I didn’t check in on the process or even bring up the candidates name again. In this case they did hire them and they actually turned out to be a great addition to the team, so that was the best possible result and I didn’t feel like I was responsible if things had have gone the other way. 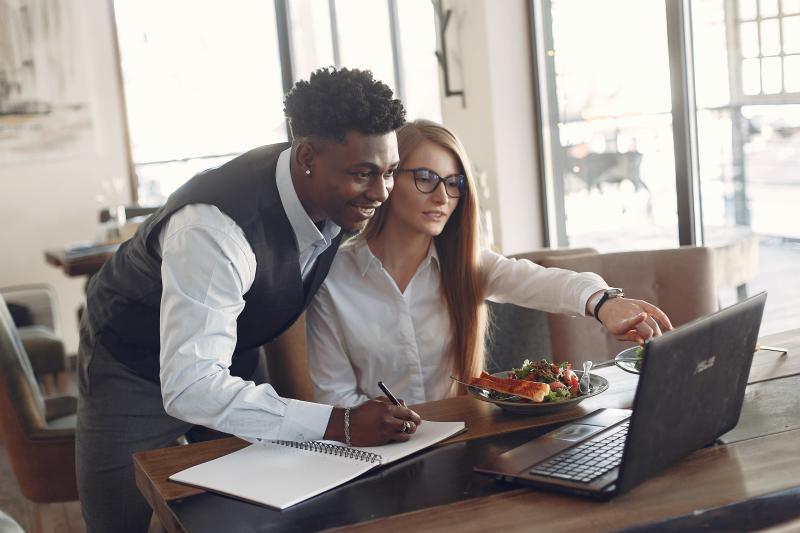 Observing what some organisations promote on their LinkedIn and websites I see a lot of companies offering 'refer a friend' schemes which usually advise that if your referral passes probation there is a reward in it for you. This is usually in the form of cash or vouchers. This type of scheme seems to works best for larger companies that have multiple roles to fill in a short space of time. Speaking with people in my network they voiced the appeal in this as the person referring a friend because it can mean some extra cash if the right person is placed and they pass their probation. However, some would say that putting an incentive in place encourages people to put forward anyone, even if they may not be right for the role! Or worse yet, putting forward someone who potentially aren't even known to the referrer or have a good work ethic.

If your in the position where a friend wants to work at your organisation but you would for any reason feel uncomfortable referring them, then my advice would be to educate your friend on how to apply for the role. If there is no advertised job at that time, direct them to a general email or a way to upload their resume online. This way you are allowing your friend to explore opportunities and that way they will be put through the process the same as any other candidate. If however you are comfortable and know that this friend would be a great addition to the business, then why not! Open up the communication with the hiring manager and be as honest as possible. Advise them if you have or haven’t worked with the individual before and then step away from the process and let it play out. 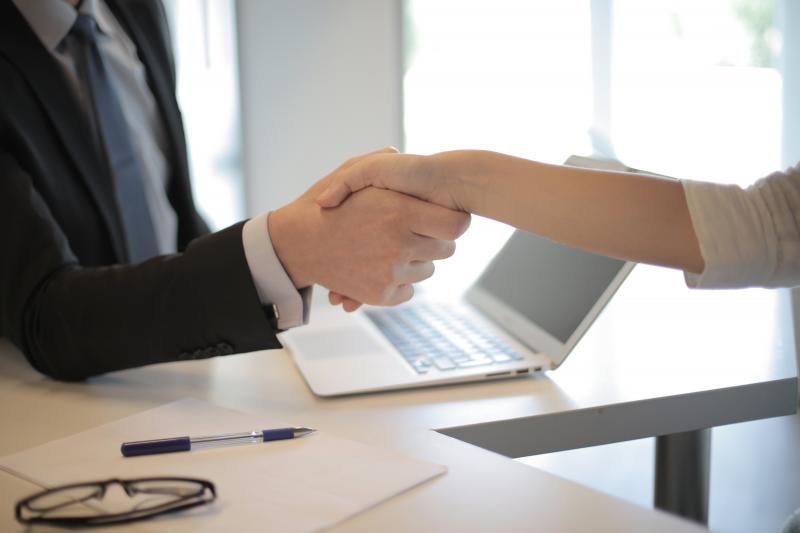 My views on 'refer a friend' schemes for an organisation is that they are a good way to get more applicants however in saying that, you should always stick to your recruitment process and still qualify, interview and do reference checks in the same way you would for any candidate. Don’t hire someone because they are a referral, hire them because they have the skills for the role. Putting myself in the shoes of the referrer, again I would be happy to refer any friend that was interested in the role. I would however, have to make a decision on if I would personally recommend them based on my experience working with them previously and what that experience was like. There is a difference between referring and recommending and I would be clear with that to the hiring manager.

If you are currently in the job market or know someone who is looking for a role, KLC offer a refer a friend gift if the candidate is recruited into a permanent role and withstands probation. For more information and to speak with a KLC Consultant today call 9857 6756 or visit our current jobs to see if you can recommend someone in your network!