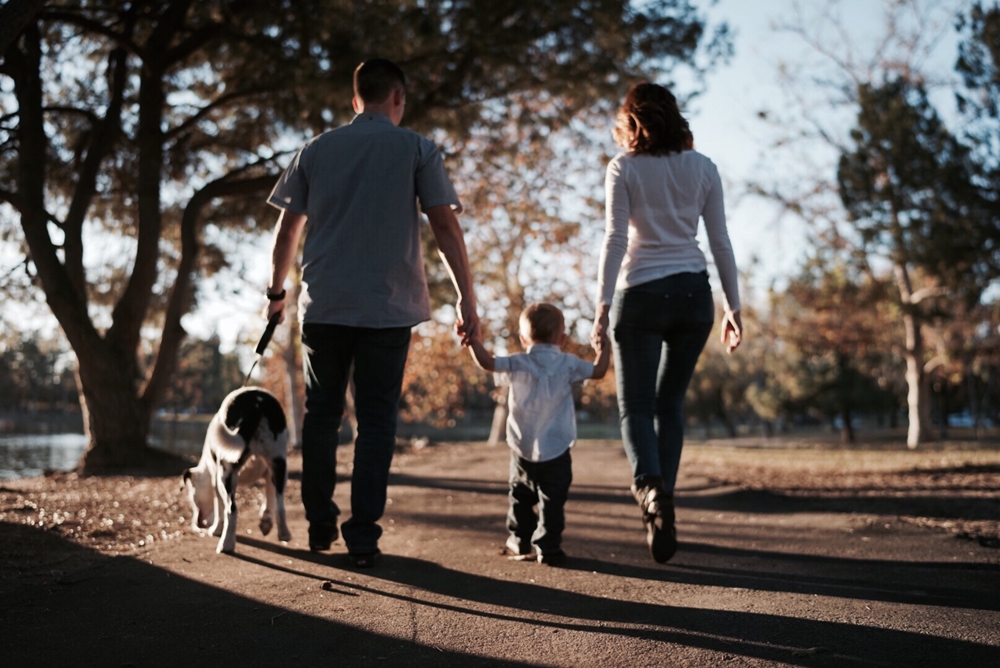 At KLC Recruitment, we're passionate about the sectors we work in, such as the not-for-profit space. Recruiting for these clients is always rewarding, and as such we're thrilled to see the positive changes taking place in Melbourne's community services sector.

Alongside the benefits to the victims of family violence themselves, these funding boosts mean there'll be increased opportunities over the coming years for social workers in Melbourne to make a difference.

Victoria steps up to take on family violence

In 2015, a Royal Commission into family violence was launched, with the task of finding solutions to prevent family violence, better support victims of the crime, and hold perpetrators responsible. The community responded with passion, the commission holding 25 days of public hearings, speaking with over 800 Victorians and receiving nearly 1000 written submissions.

Then, in April of 2016, the Victorian Government launched the 'Roadmap for Reform' in response to the commission's findings. The broad strategy of the roadmap encompasses three goals:

An increase in funding

What these goals translate to is an increase in funding. The immediate response involved a $572 million boost in the 2016/17 state budget, and we're now in the middle of the 2017-2020 rolling action plan, which sees an enormous $1.91 billion being invested over the four-year period. 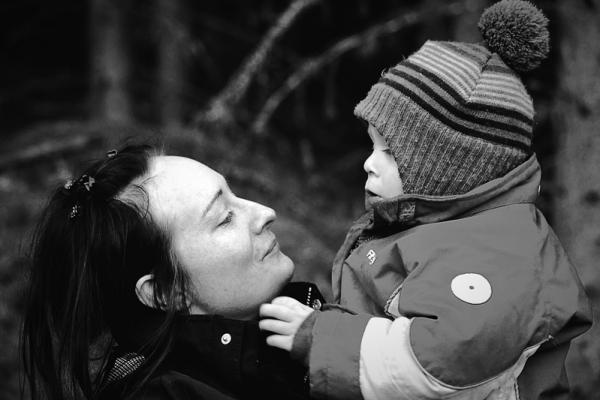 The increases in funding means there'll be more help available for those that need it.

"It's great to see the increase in funding that family violence support is receiving. The Royal Commission and the response from the Victorian Government is really shining a spotlight on the area, and that's helping to remove the stigma around talking about family violence."

Many different things are being expanded with the greater financial resources. For instance, $122 million is going towards integrated services for children, with increased therapeutic support for children exposed to family violence, and an expansion of ChildFIRST and Integrated Family Services to support over 600 additional families.

"600 extra families might not sound like a lot to those outside of the industry, but when you consider a social worker is typically working with 8 to 12 families at a time, it makes a big difference" Stephanie explained.

A new place to find support and safety

Another portion of the funding ($448.1 million) is going towards the establishment of Support and Safety Hubs. These are places that will connect people to the services they need in a coordinated fashion. Instead of a fragmented collection of services available, there will instead be one place people know they can go, without any confusion or fear.

Some of the initial roll-out of physical hub locations will be in Melbourne – Bayside Peninsula and North-East Melbourne. These will be operational early this year.

The idea is not only to make things simpler for those in need but also, as Stephanie pointed out, a place for education.

"The hubs are a place where people can go, even if they're not sure they are the victims of family violence. What's normal in your mind is likely different to mine, so if you've only ever experienced that kind of treatment, those kinds of relationships, it's sometimes not known that you should/can seek help. The idea of the hubs to reduce the fear and the barriers in doing so"

Recruiting in the social work space

The commitment the Victorian Government has made to fighting family violence means Melbourne has many opportunities for social workers. Stephanie is excited for the times ahead and enjoys when she gets to work in the space.

Not only is it a rewarding experience, it's one that has come with opportunities for growth too.

"No one in our office is a qualified psychologist or social worker. Recruiting in the sector over the past 8 years has definitely been a learning experience. It's a good opportunity for us to sit down and really listen to someone, respect their journey and learn from them."

Social work is a fulfilling career. When you have a state government that's doing its part, it can be even more so, as the power you have to make real change is increased. For more information on the exciting opportunities for social workers in Melbourne, reach out to a member of the KLC team today.