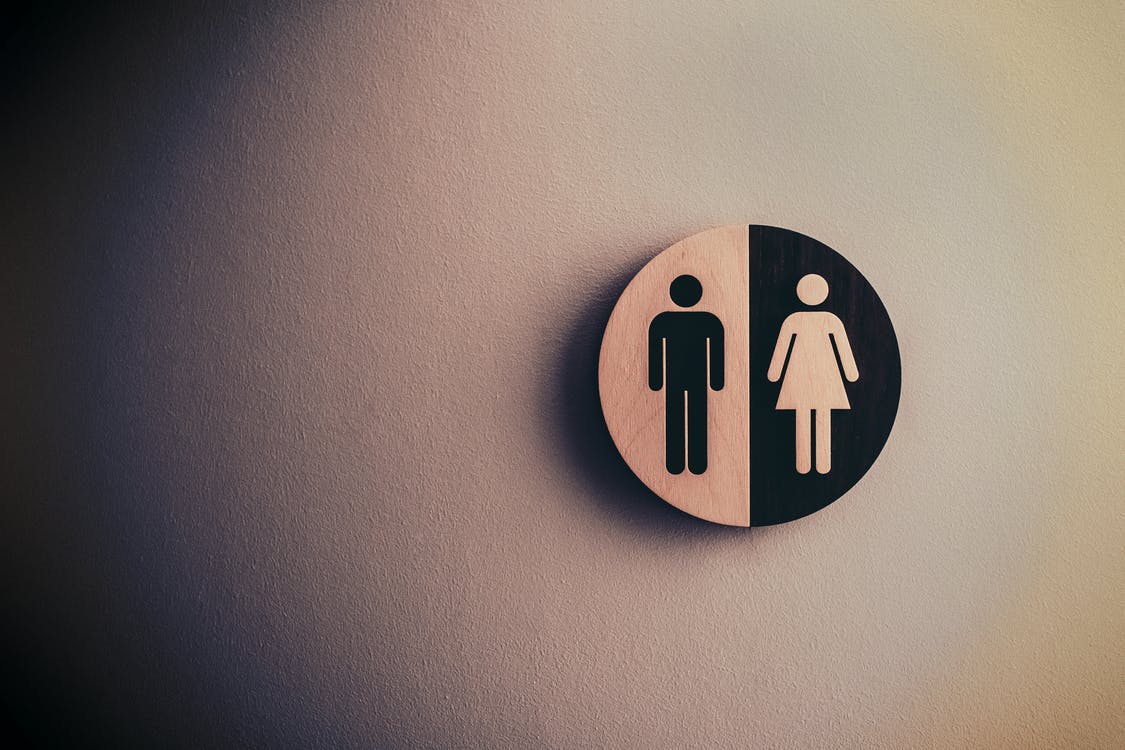 Did you know that on average, Australian women would be required to work an additional 56 days a year to earn the same pay as men for doing exactly the same work?

Let’s define exactly what the gender pay gap is. The gender pay gap is an overall measure looking at the comparative position of men and women in the workforce. Although most nations have declared a woman’s right to vote and increased access to education, gender equality is still prevalent. 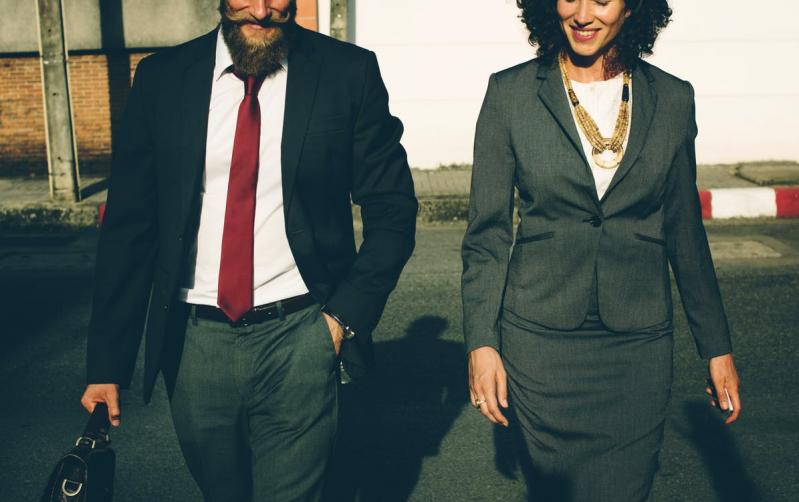 The Workplace Gender Equality Agency (WGEA) estimates that the average Australian Woman earns 15.3% less than men - $1,387 per week compared with $1,638. This gap has remained largely unchanged for 20 years.

The gender pay gap is influenced by a number of factors such as:

Lack of workplace flexibility to accommodate caring and other responsibilities

Discrimination and bias in hiring and pay decisions

The pay gap is the widest in the financial services with an average difference of $48,884 between men and women’s total remuneration. Some female dominated industries are not immune to the pay gap. For example, the pay gap in the health care industry actually increased over the last year.

Women are still underrepresented in decision making processes and the pay gap contributes to unequal career placement and advancement opportunities.

Although we are still waiting for pay gap to come to a complete close, there has been some positive developments over time. The number of women on the boards of ASX listed companies such as Coles Group and AMP Limited grew from 8.3% in 2009 to 26.2% in 2017. This was partly due to a diversity policy implemented by the ASX Corporate Governance Council. While increasing women at an executive leadership level improves pay equality overall, women still only make up a small percentage of those in leadership positions. 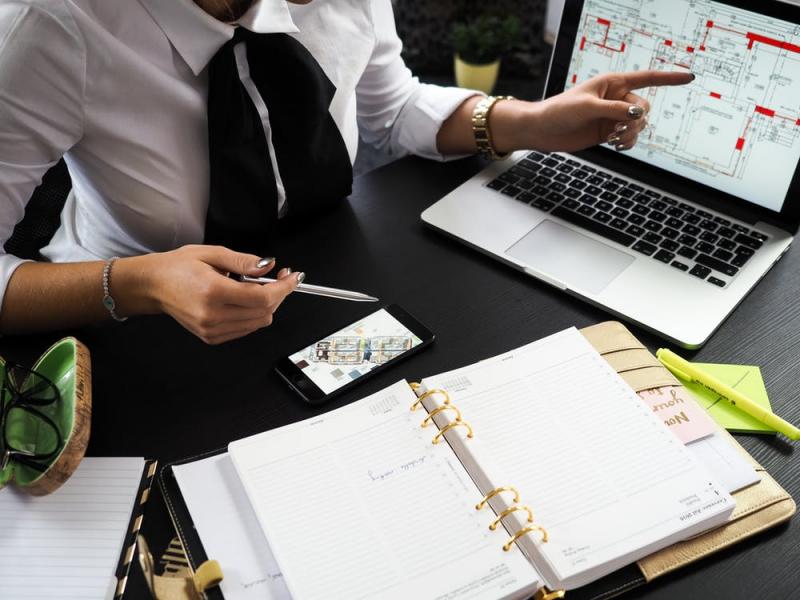 So, when are we going to see more positive changes? Unfortunately, employers are not legally required to create specific and time-bound plans to reduce their pay gaps. Despite evidence provided in multiple reports, research has shown the very few employers have made little to no commitment to reduce the pay gap and set deadlines for making progress.

As an employer, ask yourself the following questions:

Is there a gender imbalance in your promotions?

Do employees get “stuck” at certain levels within your company?

Are women more likely to be hired into lower paying roles?

If you answered ‘yes’ to any of the above questions, it’s time to plan to improve and provide equal opportunities!

Gender equality in the workplace will only be achieved when people are able to access and enjoy the same rewards, resources and opportunities. Employers need to provide equal pay, remove discriminatory roadblocks, fight to prevent harassment and assign leadership roles based on skill – not gender.

To us at KLC, believing in gender equality means that you believe men and women aren’t really that different. No less able to produce goods and services and no less smart than the other.

Talent is something that is distributed equally within the genders and any sensible business would want to ensure they have top talent regardless of gender.

If you wanted more HR information on how to restructure your company or if you are after a HR consultant for your business, please get in contact with KLC today