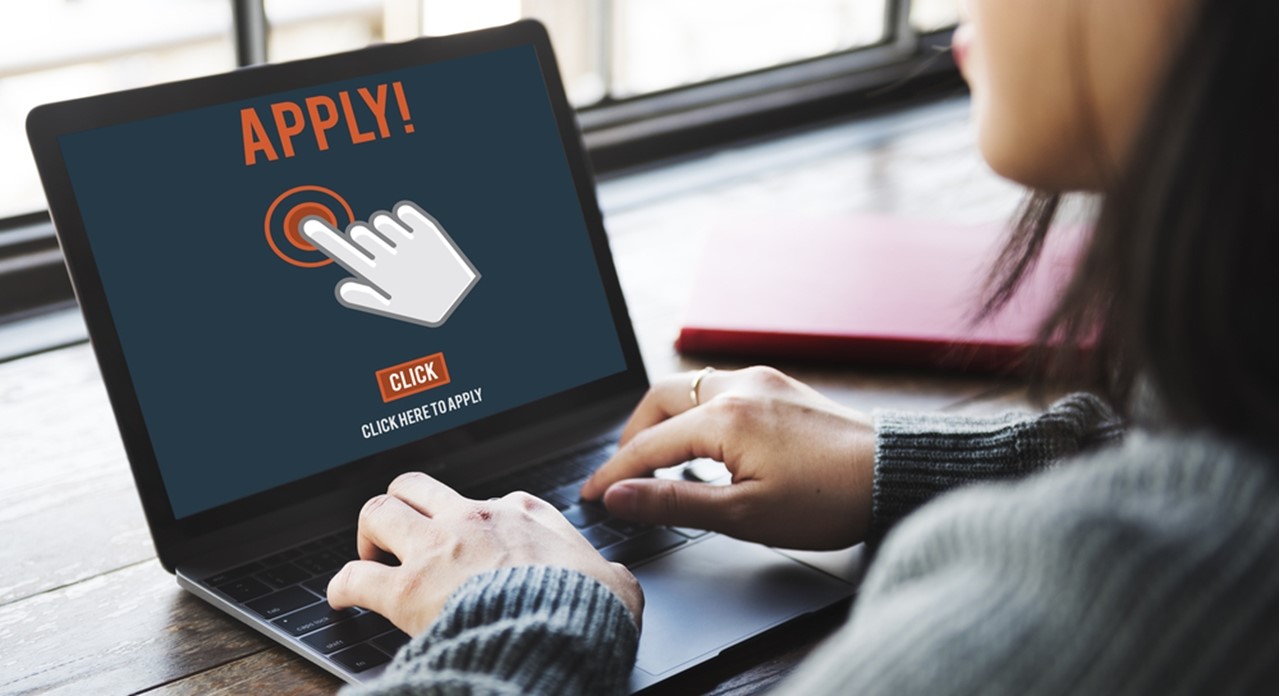 Best foot forward: How to start a cover letter

The first interaction a hiring manager generally has with you is the opening lines of your cover letter. In the first few moments, you can make or break your first impression.

KLC Recruitment understands how much pressure there is to get the start of your cover letter just right. Our firsthand experience with the hiring process has shown us how vital the first few sentences are in attracting notice amongst a stack of cover letters and resumes. This is why we've collated some of our best advice for you so you can stand out from the crowd. 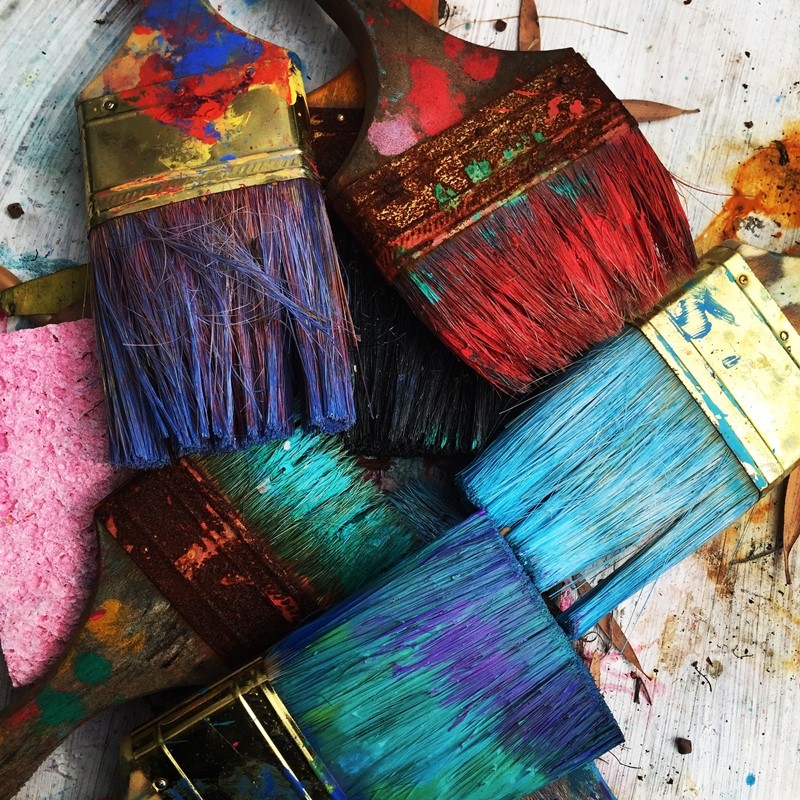 Don't risk your cover letter appearing bland. Use the opening lines to paint yourself as a stand out applicant

1. State the role you're applying for

Hiring managers are sometimes trying to fill multiple roles at once. Save them time and effort by making it obvious within the first sentence which position you're applying for.

Don't fall back on bland statements. Not only will the majority of applicants likely do the same, it doesn't show anything about who you are or why you'll bring more to the position than anyone else. Show them why this job means so much to you. Humans are natural storytellers and we connect, relate, and engage through them. It will help catch a prospective employer's attention and keep them reading, while displaying what makes you the right fit for the position.

For example, if you're applying for a youth social worker position, what first drew you to that type of work?

Consider saying something like: 'When I was at highschool my best friend went through a really tough time with her family. The school's social worker was amazing and somehow helped my friend come out the other side even stronger than before. Ever since, it's been my goal to give that support and encouragement to other teenagers who need someone on their side.'

It's a lot stronger than stating 'I have a strong drive for supporting youth through social work'.

One demonstrates the roots of your motivation, the level of empathy you have in recognising what your friend went through, and the high standard of support you're passionate about providing within the role. The other only gives exactly what's written. 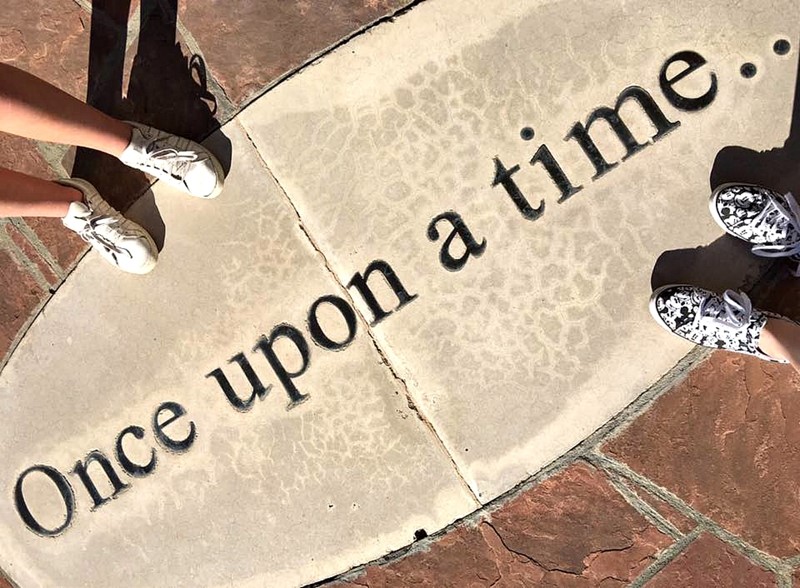 What story do you have to tell that shows why you're the candidate for the job?

3. Point out a key accomplishment

You don't want to repeat what's in your resume within your cover letter. A great cover letter should go beyond skills and actively show what will make you stand out within the position, and by starting this within the opening sentences you will grab their attention.

A strong way you can do this is by telling them a key accomplishment you've achieved in the past that relates to the work you're applying for. Let them know if you consistently bet your sales targets by at least 15 per cent - not only does it demonstrate your pride and dedication to your work, it also shows your willingness to take up a challenge and deliver more than expected.

Who you know is important. This is proven with 70 per cent of individuals finding jobs at organisations where they already have connections, as shown by a 2017 LinkedIn study.

If you've talked to someone at the company about the job you're applying for and they've encouraged you, or even brought the position to your attention, let the hiring manager know this at the beginning of your cover letter. It immediately creates a connection and sparks interest. You're giving them a name of someone they know and are showing that someone who likely knows what the role entails believes you're capable of fulfilling it. 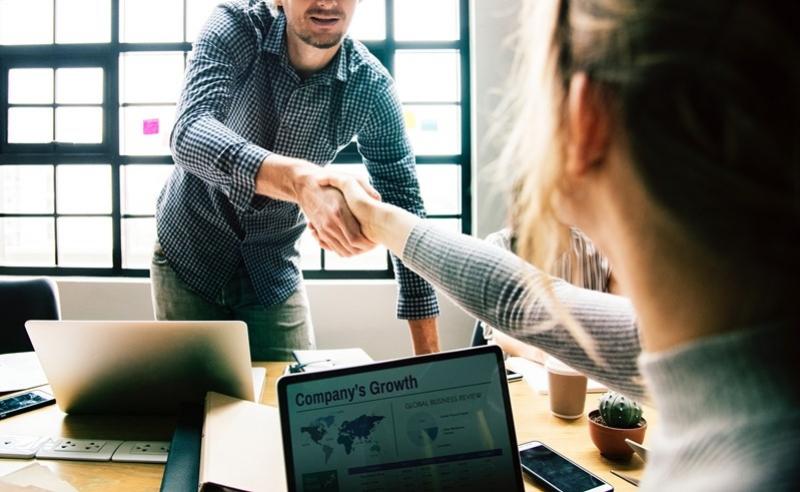 Who you know matters. Let them know your connections within the company

5. Show why their company matters to you

If you've been waiting for a position to become available in a particular organisation for a while, let them know this. Genuine enthusiasm for a company, what they offer and their culture often translates to employees that are more engaged in their work. Seeing someone who's invested in the company before even walking through the door will likely catch a hiring manager's eye.

When writing your cover letter make sure that this enthusiasm is real. If it's not it will often show through, and you're more likely to catch the hiring manager's eye using another technique. Point out specifics about the organisation that you relate to, and explain why it matters to you.

6. Think about the company

If the company you're applying to is a large one that's likely to use an applicant tracking system, adjusting the opening lines of your cover letter to best suit the screening process is important. Figure out the keywords that they'll have the system looking for. Once you've identified potential words use them naturally within the first paragraph, as this will not only help you get through to the next stage but will clearly point out your strengths to the hiring manager.

Within a few short sentences you can set yourself apart from any other candidate. If you want to know more about how to do so, as well as keeping a hiring manager's attention through the rest of your application,contact KLC Recruitment today. We can help you master the art of cover letter and resume writing.